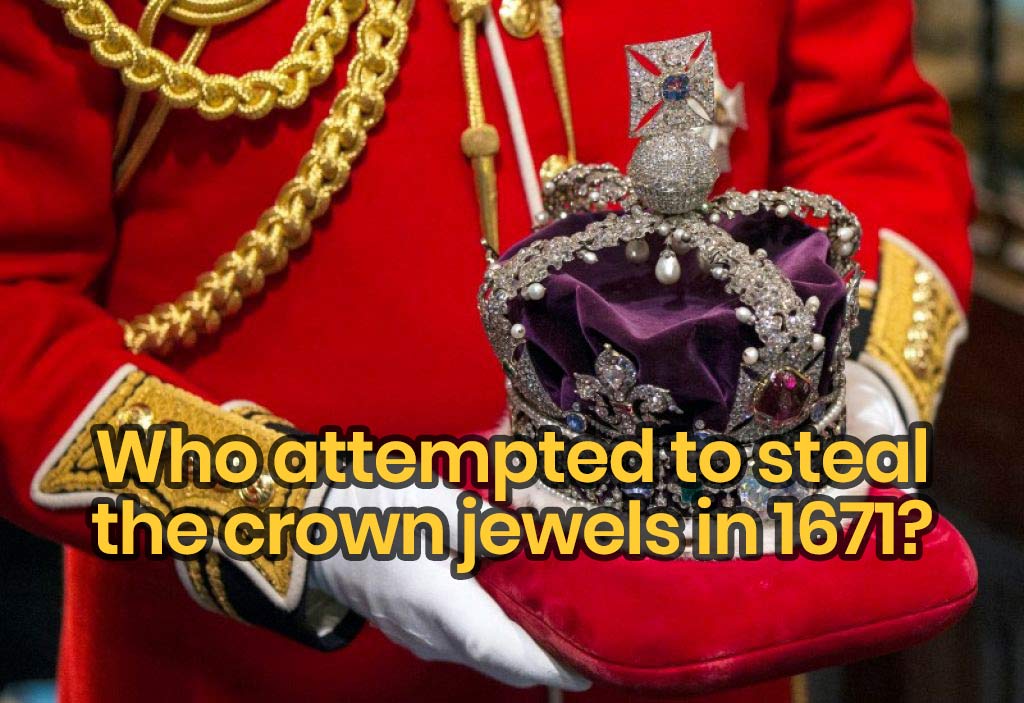 London History Quiz – Can you guess these famous people?

In this London history quiz, you’ll be asked about some of the most famous (and infamous) people that have shaped the history of London:

Which monarch destroyed London in AD60?
Who attempted to steal the crown jewels in 1671?
Who was imprisoned in the Tower of London in 1941?
Who tried to blow up Parliament in 1605?
Which monarch was infamously associated with the Tower of London, having sent many victims to be executed there?
Who was treated at the nearby London Hospital during the time of the Jack the Ripper murders?
Which English king built Westminster Abbey?
Which English monarch was born in Greenwich?
Who built the Old Royal Observatory in Greenwich Park?
Who destroyed London Bridge ? (as in the rhyme "London Bridge is Falling down")
Share your result via
Facebook Twitter Pinterest Email 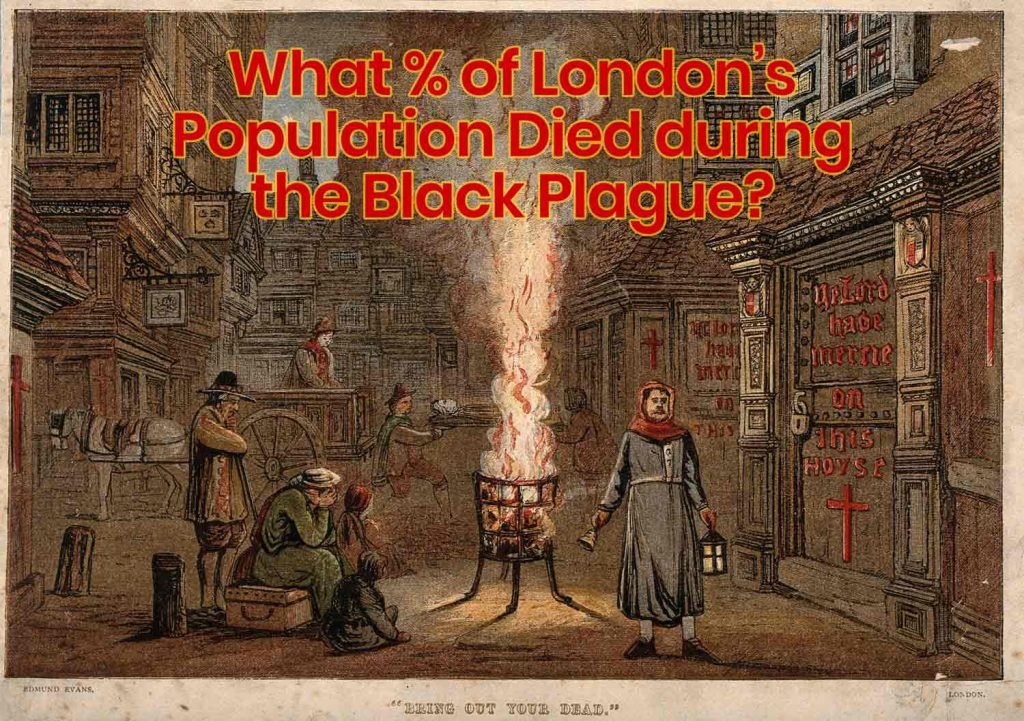 In this London history quiz, you’ll be asked about some of the city’s most frightening historical events like the Great Fire!

London has such a rich history, and there are so many ways you can take advantage of the free tools that the city offers to learn more. From Saxons to Romans, and from Vikings to Normans it’s fascinating to explore how the different groups influenced how the City developed.

The Vikings are mostly known for their looting and pillaging, so why are several churches in the City of London dedicated to former Norwegian Vikings? In our article about hidden Viking places of medieval London, we have looked at the links between St Olaf and St Magnus and the capital.

If you would like to learn more about London’s rich history, here are three good London museums with free entry:

Trying to reduce your children’s screen-time? Playing board-games is a great way to spend quality time with your kids and its also a good learning opportunity and very entertaining! Check our favourite London-themed board games here: 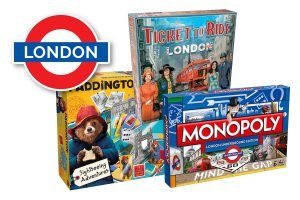 Harry Potter Quiz – How Well Do You...