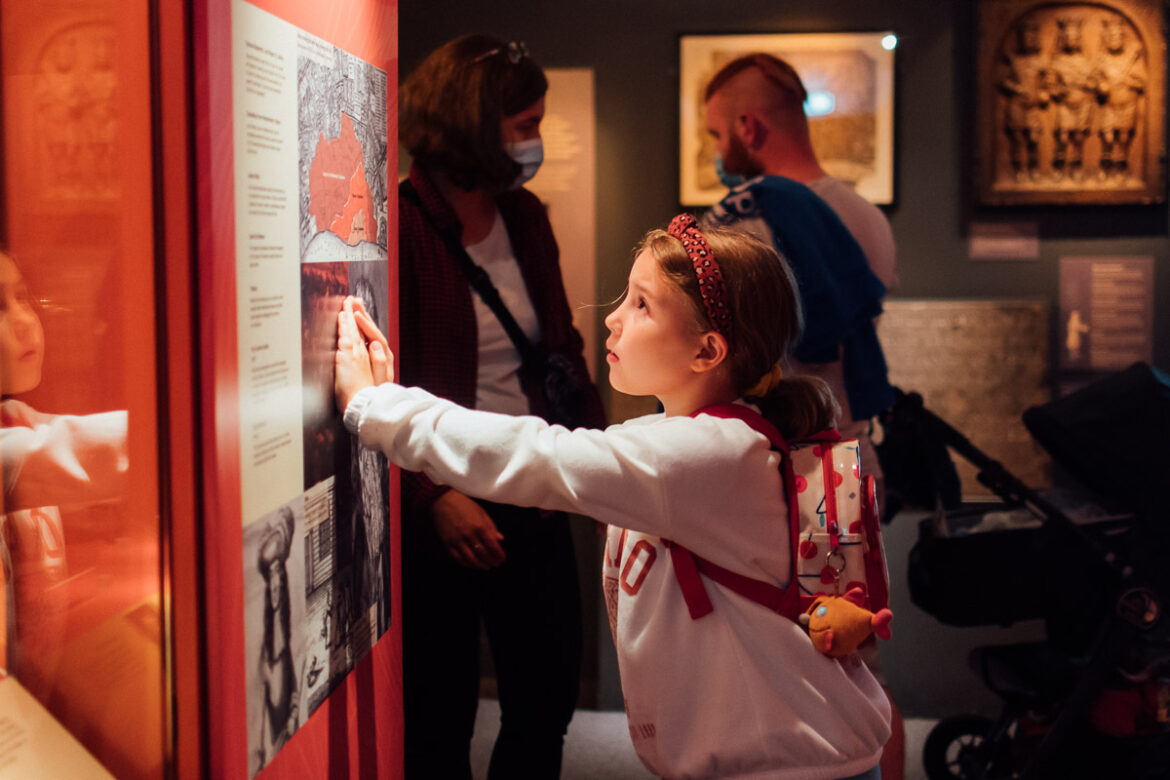 That Great Fire of London was a cataclysmic event in the history of The City. Since then, generations of school children have been captivated by the stories from the annus horribilis of 1666. In this post, we have put together a list of essential resources and facts of the Great Fire focused on KS 1 (5-7-year-old school children). You will find references both to real places in London you can visit and digital resources to inspire children to learn more about this significant event.

The Great Fire is part of the KS1 curriculum for 5-7-year-olds in England and is often the first introduction for kids to learn about London’s fascinating history. Here is a list of resources you can find on this page to teach children about what happened in 1666.

The Great Fire is a great way to introduce KS1 school children to London landmarks by either visiting City or showing images of the famous monuments and buildings.

Thomas Farriner (or Farynor) had a bakery in Pudding Lane and was known around London as the King’s Baker. Like normal was for bakers during the time he needed to keep his ovens at a steady high temperature, which also meant he had to pile a massive amount of wood in his kitchen.

Thomas Farriner most likely used a beehive oven which is a dome-shaped brick construction that looks a bit like a bees’ nest, hence the name ‘beehive’. Because of the shape of the dome, heat is effectively trapped in the oven. In this way, the bread (or any food) would get evenly baked.

All the parts of the beehive oven in Pudding Lane were made of brick, including the oven’s base, or floor, and its sides. Sometimes the outer surface was covered with a layer of clay or lime to seal it. The oven was heated by making a fire burn for long enough to heat all the bricks. Only then was the oven ready to use, and the loaves were inserted.

Nobody knows exactly what happened, but about two o’clock in the morning of Sunday 2nd September 1666, this wood caught fire. The flames spread quickly, and soon all the downstairs rooms in the bakery were on fire. Mr Farriner and his servants had to climb onto the bakery roof and jump across to the house next door. By the time Mr Farriner had woken his neighbours, the whole bakery in Pudding Lane was on fire. By dawn that morning, dozens of buildings in the area were alight.

Today, Pudding Lane is a fairly unassuming street with mostly post-war modern buildings. There’s actually not much to see except for a plaque created in 1986 near to the original site where the famous bakery once stood. Pudding Lane is located right next to The Monument, though, so if you are in the area it’s an easy spot to find walking down Monument St.

The original plaque in Pudding Lane

The original plaque in Pudding Lane blamed the Frenchmen Robert Hubert and ‘barbarous Papists’ (the Catholics) for the Great Fire of London. Hubert’s story changed many times throughout his imprisonment and trial but he was eventually executed for the crime in October 1666. It is now generally believed that Hubert was innocent and not in a good place mentally.

For years conspiracy theories about a Catholic plot against London remained. After James II became Catholic king, the plaque was removed. However, it was reinstalled in 1689 when Mary II and William III took over the throne. The large number of people who stopped to read the slab and blocked the street may have caused it to be removed in the 18th Century. The slab was discovered in the yard of 25 Pudding Lane in 1876 during construction work and later displayed at the Museum of London where you can go and see it today.

3. How did the fire spread?

The summer of 1666 was hot and long, and by September, most of London was tinder dry. Almost all the houses were timber-framed houses with thatched roofs and a strong eastern wind sent the flames of the fire from house to house across the very narrow streets.

Many buildings were warehouses that stored barrels of brandy and spirits and oil which are very flammable. The barrels exploded in the heat and threw balls of flame out of windows and doors.

4. How was the fire put out

By Wednesday, 5th September, the wind changed direction, and the fire stopped spreading. But, unfortunately, there was no fire brigade at the time of the Great Fire, so the King took charge of fighting the fire. Unique fire posts were created, and fire-fighting equipment was sent to them. Soldiers were sent in to help.

The King ordered houses to be knocked down, so the fire could not spread. Water from the river, fountains, and wells were passed in buckets along the lines of men. Watchmen also used syringes.

Samuel Pepys (“Samuel peeps”) worked for the navy and Member of Parliament. He was an eyewitness to the events of the Great Fire.

At the time of the Great Fire, Samuel Pepys lived in Seethings Lane, close to the Tower of London. He wrote about his daily life in his diaries for ten years, and they tell us about life in London in the 1660s.

As the flames of the Great Fire got closer to his house, he wrote in his diary that he had decided to bury in his garden the most important things in his life. These were his wine, papers, and cheese.

5. What happened to London afterward?

The Great Fire of London lasted for five days. It had burned 13,200 houses and 87 City of London churches. As a result, many people were left homeless.

London had been devastated by the fire, so King Charles asked the great architects to build a new city. Christopher Wren planned a cleaner and healthier city with houses built of brick and stone and with no wooden buildings allowed.

The Monument commemorates the Great Fire. Its height is 61˝ meters tall – the distance it stands from the site of Thomas Farryner’s bakery in Pudding Lane.

How well do you know your Great Fire of London history? Answer our 15 essential questions about the fire and see if you can get all the facts right. Don’t worry if you don’t get all the answers right on the first try – you can re-take the quiz as many times as you want :-)

Learning history is not only about remembering hard facts of historical events. So get your crayons out and see if you can colour this printable drawing of the Great Fire.

Would you like to learn more about the history of London? Check our articles about Vikings in London and the History of London’s churches. We also recommend a visit to the Museum of London to see historical fire fighting equipment used during the fire.

I’m a KS1 teacher and used page a lot when gathering materials for my class – thanks a lot for pulling all of this together!

Get your Kids Hooked on Video Game Development...

5 Brilliant Areas for Kids at...