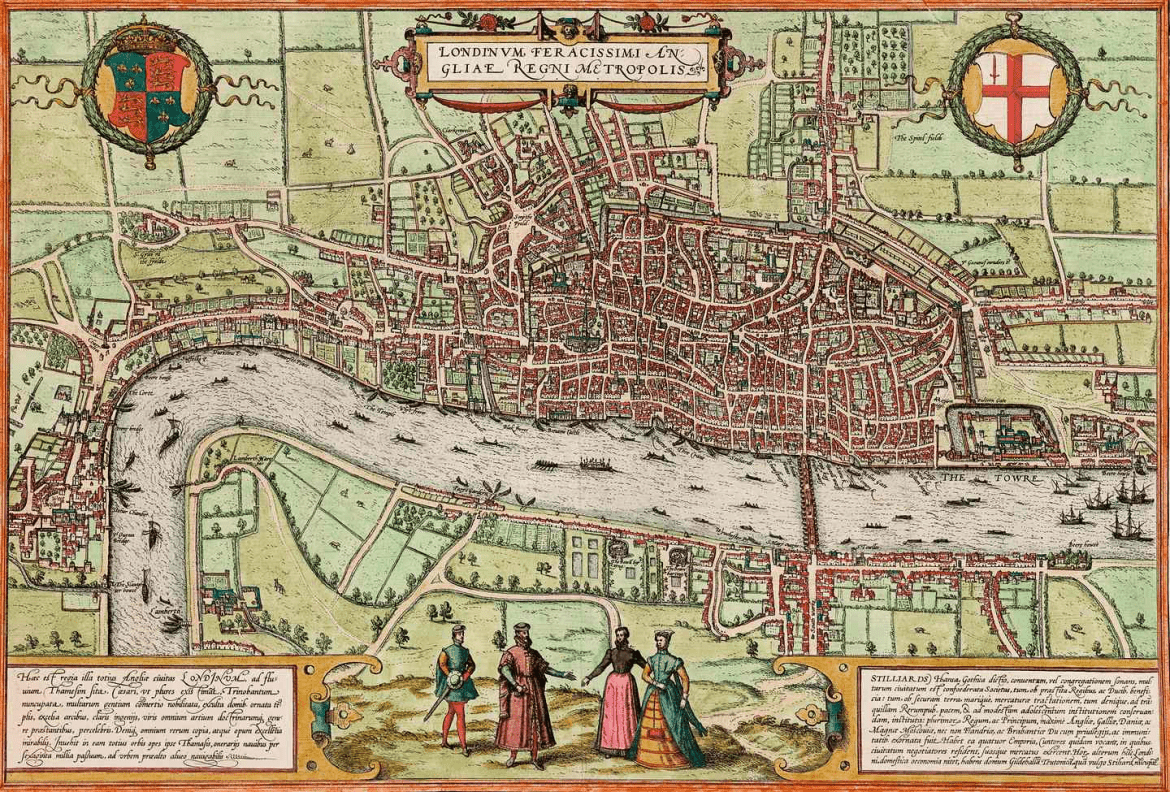 Home Quizzes London History Quiz for Kids – Do You Take The Challenge?

London History Quiz for Kids – Do You Take The Challenge?

This quiz for kids will take you back to some of the biggest events in the history of London. Test your knowledge of the UK capital and learn even more amazing facts! It’s probably a bit difficult for the youngest kids but should be good for schoolchildren starting to learn about London’s history.

If you don’t get all the answers right you can try again as many times as you want!

In which year was the Great Fire of London?
Where in London was Henry VIII born? 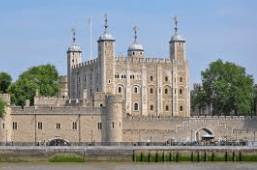 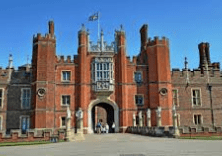 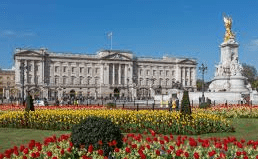 What was the name of Francis Drake's Ship?
What is Pudding Lane famous for? 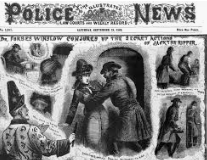 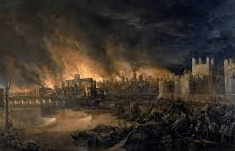 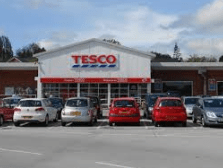 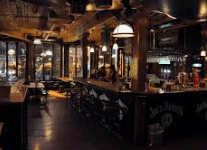 What main product was imported through West India Docks? 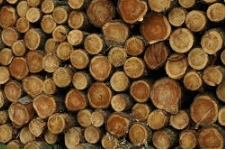 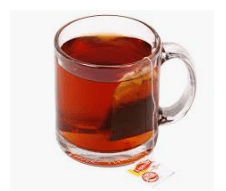 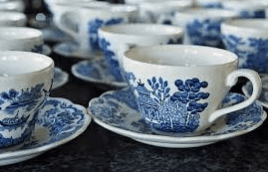 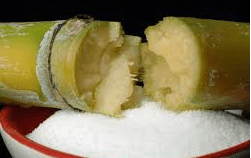 What was the Blitz? 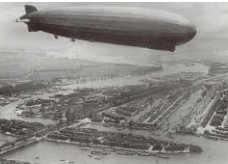 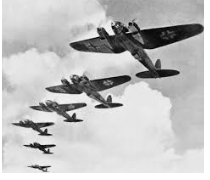 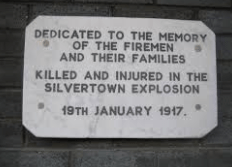 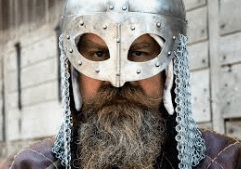 What is the story behind the children's song "London Bridge is falling down"? 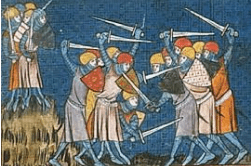 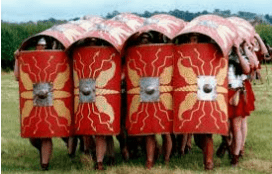 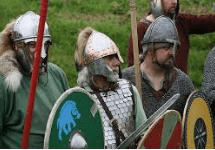 Who was caught red-handed trying to blow up parliament in 1605?
What type of birds have lived at the Tower of London for centuries? 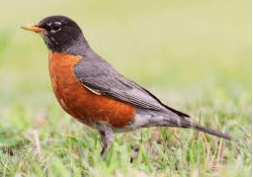 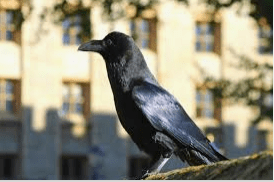 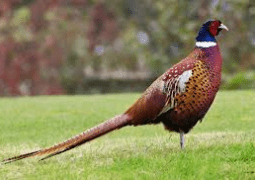 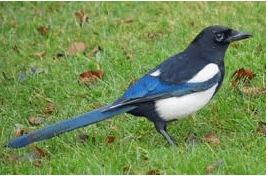 During the Blitz, air raids often happened at night. Where would Londoners go at night-time to take shelter? 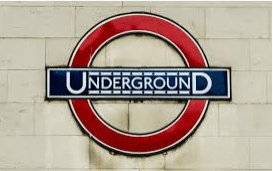 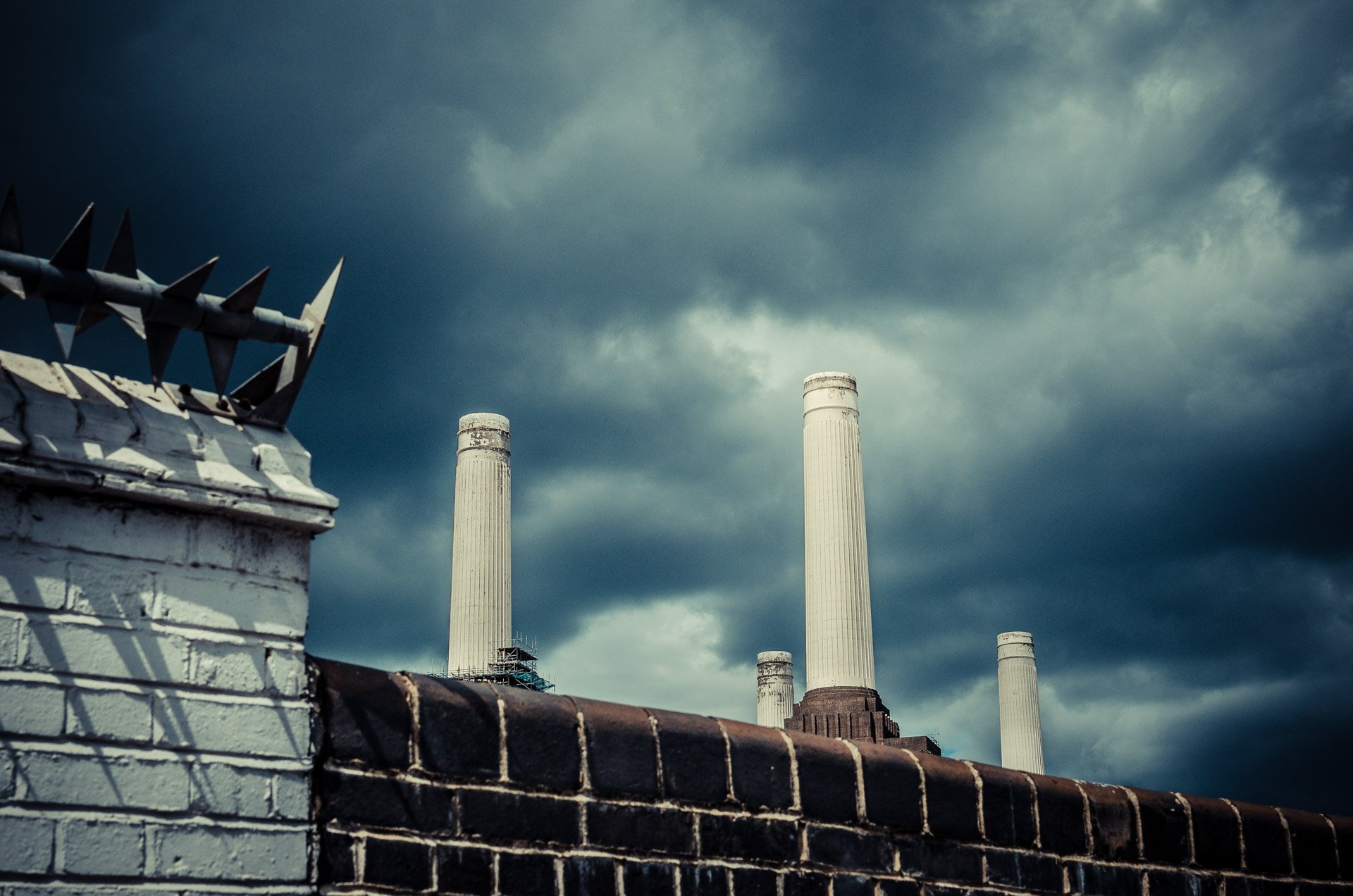 Take another quiz for kids? Check out this London Landmarks Quiz:

Are you into emojis? This is a fun quiz:

Great places for kids to learn about London History

Which are the best London museums for kids? Where can you learn about the Great Fire? Here are some classic London museums that feature interactive exhibitions that are great for kids to learn more about history:

If you would like to try some more quizzes, check out our Quiz Page for more tips and resources to plan for the perfect family quiz night! If you want to soak in some more knowledge before your next quiz, what about planning for a family day out to one of London’s museums?

Fancy a Tricky History Quiz? How Much Do...