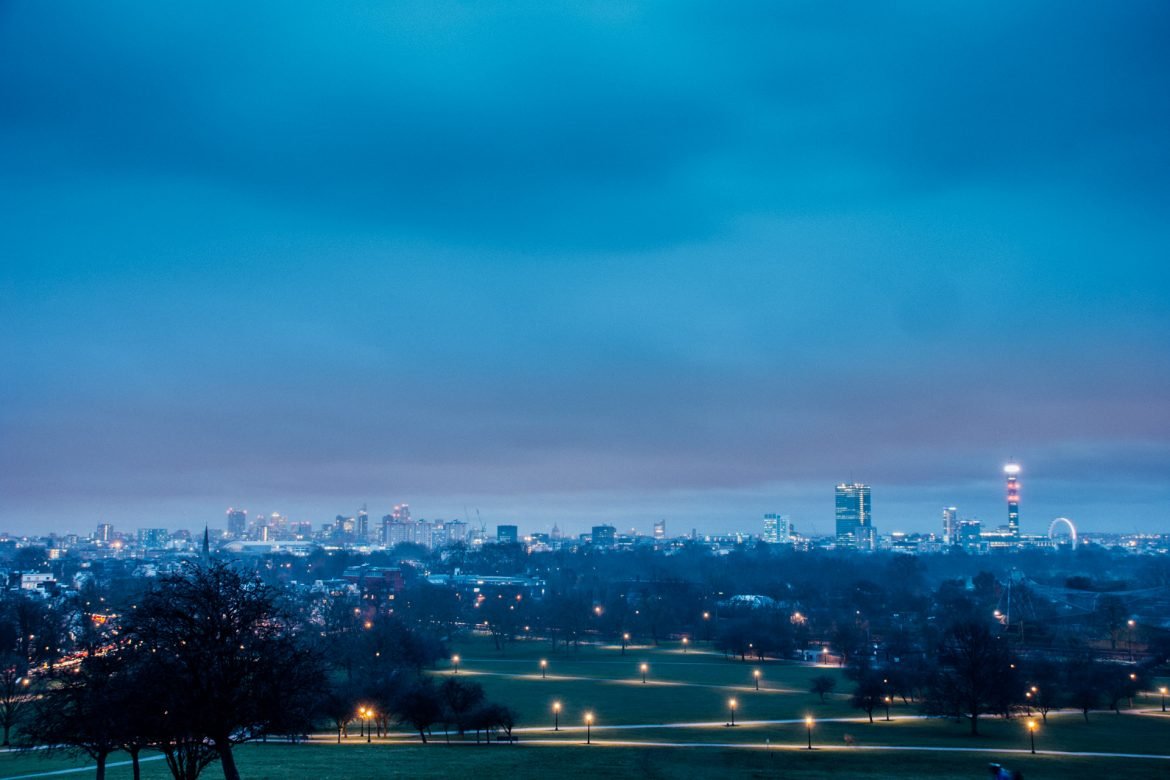 There is a sophisticated vibe about Regent’s Park, with it’s manicured Rose Garden and elegant Victorian terraced houses lining the park’s outer circle. It’s also home to one of the oldest zoos in the world, it has four playgrounds and is the only park in London with a permanent outdoor theatre!

The park has almost 100 acres of space devoted to sport and offers a wide range of sporting activities, with sports pitches and an athletics track available for hire. Winter sports facilities include ten full-sized grass football pitches plus junior and mini pitches as well as two rugby pitches.

For summer sports, there are six cricket pitches, including one of minor county standard and one junior pitch, four cricket nets and eighteen softball pitches. The Tennis Centre has quality tennis facilities, with three of the courts also being marked out for netball. Tennis coaching courses are available and tournaments are organised.

There are several sport cycling groups that meet up to do morning laps around the park’s Outer Circle at a brisk speed. This road also has a lot of traffic, so not the best place for families with young children to pootle along.

The inner-circle, on the other hand, is practically traffic-free, and a much more family-friendly cycle route. It’s also allowed to bike on the Board Walk, which means you can cycle for around 4 km almost traffic-free doing a round-trip renting Boris-bikes going from London Zoo down the Board Walk, around the Inner Circle and back again.

Things for kids to do in Regent’s Park

You can do several family-friendly activities in Regent’s Park. To start with, there are four playgrounds:

Then there is London Zoo which is often high up on the list for kids visiting Central London. Even if we wish some of the bigger animals would have more space, this is one of the better zoos in the UK with a big focus on ethics and conservation.

If you enjoy renting pedalos, the boating lake is quite big and takes a while to explore. Also, check the Open Air Theatre for family-friendly plays and musicals. They usually get sold out very quickly, so don’t bet on getting any tickets at the door.

Last but not least, take the opportunity to let the kids run around and explore the park. Queen Mary’s Rose Garden is a very well manicured and picturesque place for a picnic, popular with families with babies and toddlers. And if you’re are local to the area, why not signing up your kids to tennis-lessons at the parks’ sports centre.

There is truly no better place to watch an outdoor show than in the Coliseum-styled Open Air Theatre of Regent’s Park. Visit it and you’ll be taken to the heart of nature and parkland and whisked away from the hustle and bustle of the city. Access to the theatre is limited to summer times, and performances take place provided the weather is nice. When it rains, the theatre does not give any refunds, but instead, ticketholders can exchange their tickets for a future show. Sometimes, however, Open Air Theatre still operates under the rain, so it’s better to check before heading to the Regent’s Park.

Even if Primrose Hill stands on its own merits, its’ often seen as an extension of Regent’s Park to the north. This north-west London hill affords a great view of Central London to the southeast, and it’s a very popular location for picnics and park outings.

When special events take place in London, such as fireworks displays or the New Years Eve festivities, the view from Primrose Hill is a prime location from which to take in the event.

In the 1990s the area was home to the so-called Primrose Hill Set, with famous names like Jude Law, Sienna Miller, Liam and Noel Gallagher, Kate Moss and Patsy Kensit living close to the park. Almost every single London guide mention this as a “hidden secret” and that Primrose Hill is a paradise for celebrity-spotting. We’ve certainly never heard of anyone actually seeing any celebrities hanging out in the park, but perhaps they are just too well hidden behind dark sunglasses 😉

Primrose Hill is a very family-oriented area of London, so expect to see lots of parents with their children around. According to Wikipedia, the Primrose Hill area is a textbook example of a successful urban “village” in London, with a good ratio of residential and commercial properties. There are quite a few independent boutiques, book shops, and cafés in the “village” nearby the park as well as in St Johns Wood down the hill on the western side.

Exploring the Hidden Gems for Kids at the...

4 Good Reasons to Take the Kids to...

Inspire your Kids at The Science Museum’s Wonderlab...