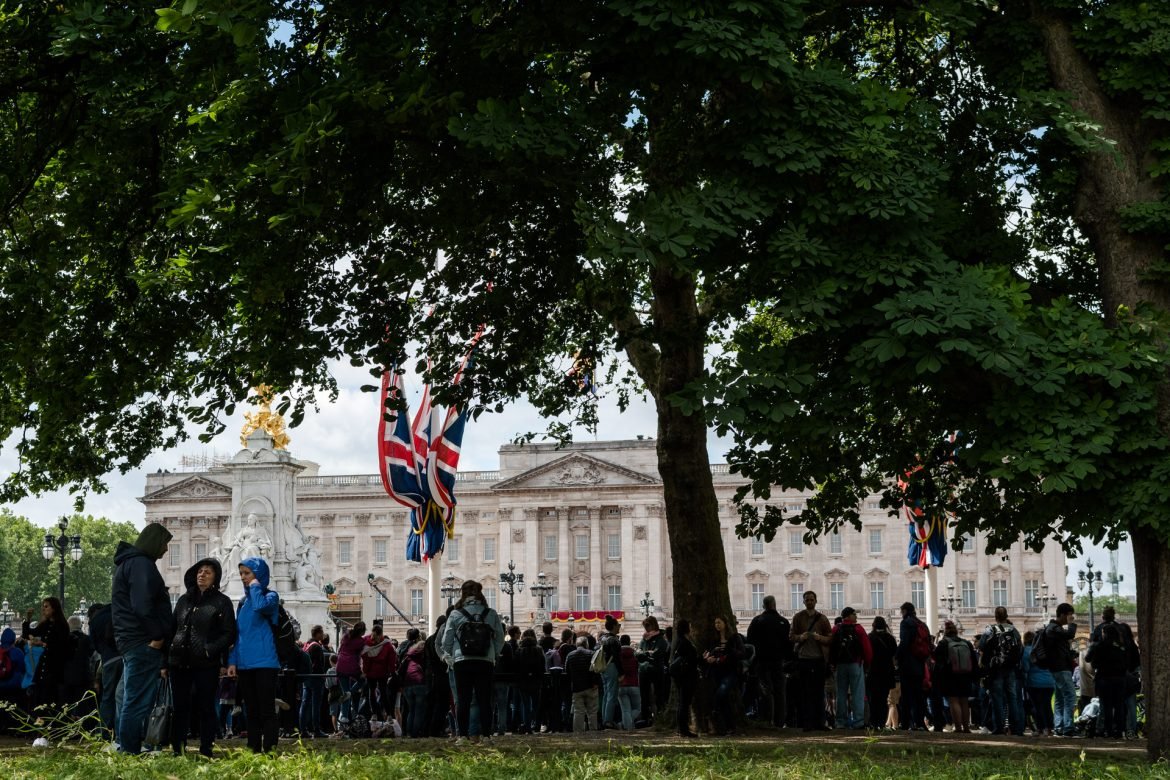 Buckingham Palace seen from Green Park during Trooping the Colour

Green Park might not be as celebrated as the other Royal Parks in London, but there are plenty of highlights to explore. Like going for a picnic under old oak trees, or learning the story behind war memorials honouring soldiers fighting in World War One and Two

For many families sightseeing in London, Green Park is just a stretch of greenery en route between Westminster, Buckingham Palace and the museums in South Kensington. It’s true that there are are no playgrounds or lakes like in the other Royal Parks, but that doesn’t mean there is nothing to do for families. Here is a handful of suggestions:

From April to September London tourists are able to hire deckchairs in the park, allowing for valuable moments of peace and quiet in hectic central London. It goes without saying that picnicking is very popular for picnicking in the summer months.

Fancy a Tricky History Quiz? How Much Do You Really Know About London?

Coram’s Fields – A Sanctuary for Children since...

Inspire your Kids at The Science Museum’s Wonderlab...