What do we do when we can’t head to the airport, hop on a plane and experience a new destination? We put on our favourite TV travel show! We love watching travel shows as a family, whether for just entertainment or researching for future trips abroad getting tips and inspiration. 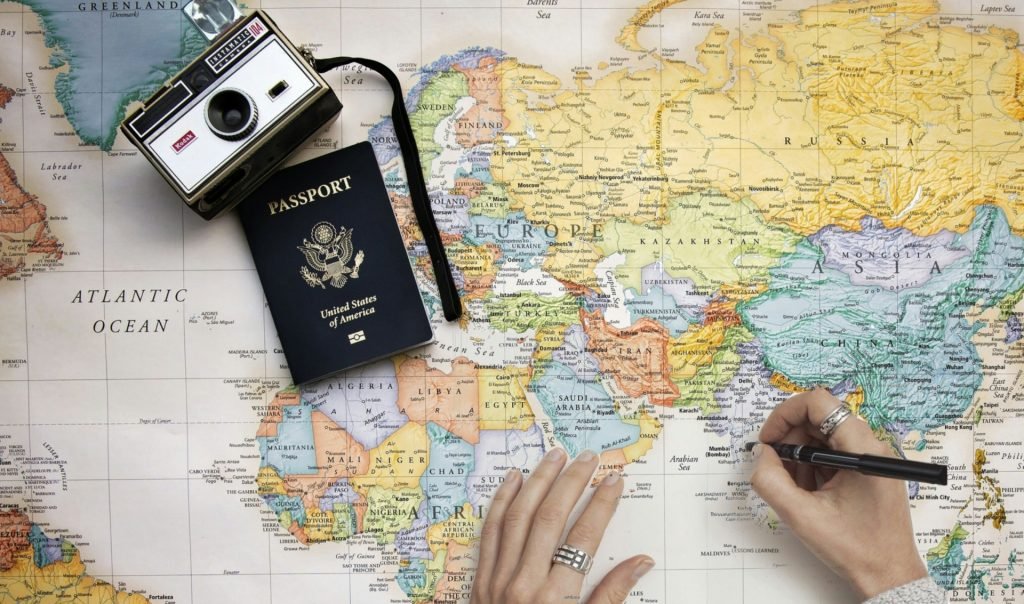 Where to stream Travel Shows

When we get a recommendation or read about a new travel tv programme, it can be confusing to find out where to stream it. Which is because streaming platforms offer different selections of movies in each country because of territorial licensing. What does this mean? Based on the amount of interest and viewers in each country, a network like Netflix will decide if they think it’s worth paying for the licence in that particular country. So when you read about a new travel show just released on Netflix, it might just be that it’s only available in the US and nowhere else. Many people use a VPN service which enables them to watch TV-series and movies available in more countries than just their own (see below).

Another confusing aspect is that the original network and producer, say the BBC will sell the show to another provider after some time. So when you search for an original BBC programme such as Michael Palin’s From Pole to Pole you might need to pay for it through a streaming service like Amazon Prime. 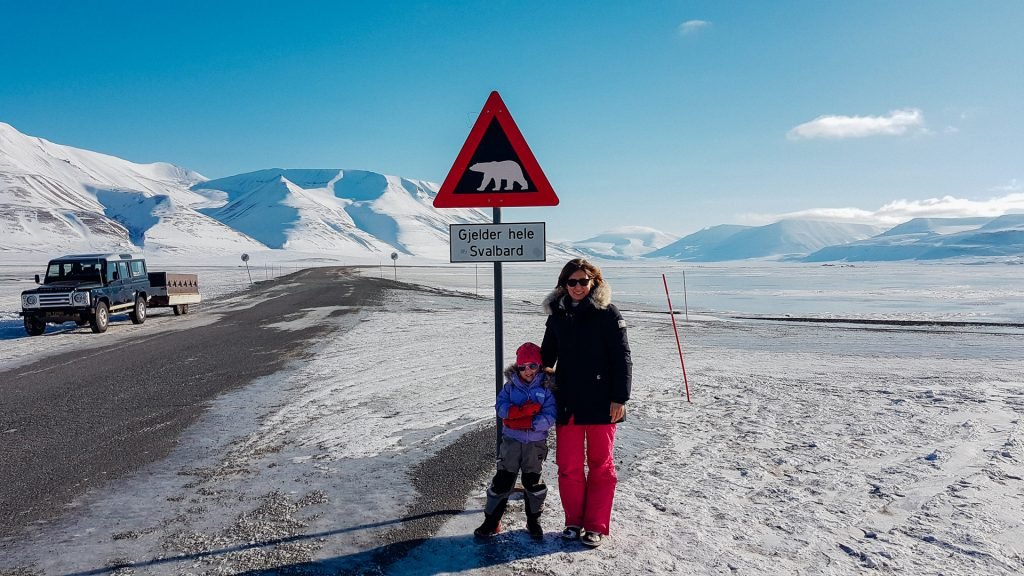 Plan your own from Pole to Pole expedition! Here from Svalbard, Norway

Streaming from another country than your own 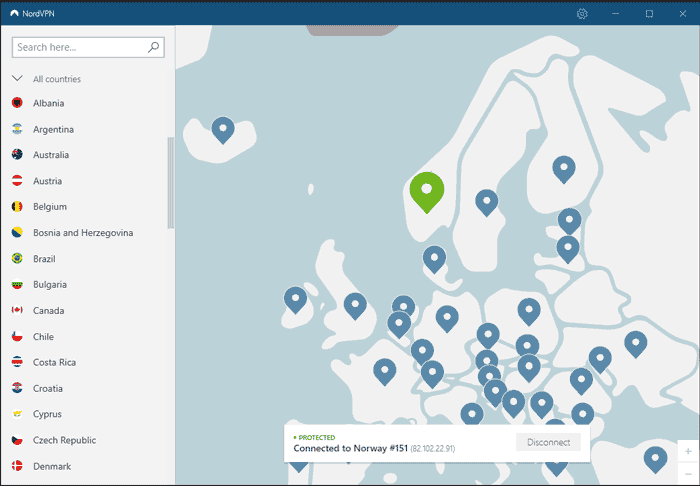 Accessing children’s shows in Norwegian by using VPN, in this case, NordVPN.

Streaming movies from a different country is easiest done through a virtual private network (VPN). As a bilingual family, we have grown quite dependent on VPN helping us maintain our languages by watching local Norwegian TV-channels abroad. VPNs are also very helpful when travelling, enabling our kids to continue watching their favourite children’s series on BBC iPlayer. 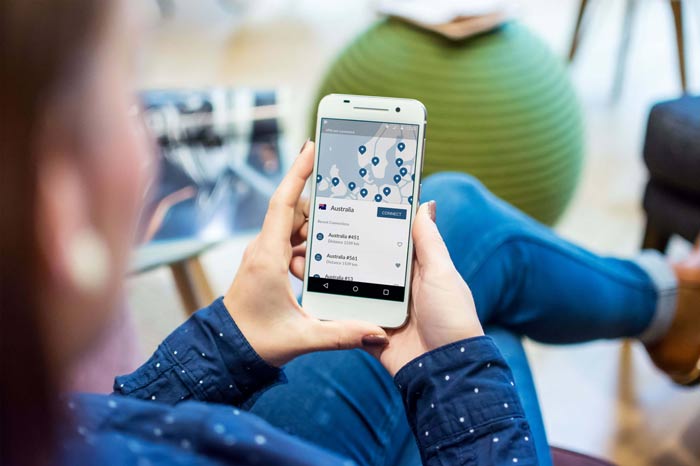 Streaming movies through VPN is really easy, even on different devices at the same time.

There’s a jungle of VPN-providers available to choose from out there, promising different levels of security and coverage. We have been satisfied with NordVPN for a few years now, experiencing high-speed coverage in both small countries like Norway and Sweden as well as bigger countries like the US and Germany. We typically sign up for a long-term plan which gives the best price, often just £2-£3 per month. 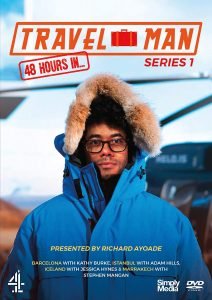 We have found Travel Man to be very family-friendly, with short and engaging episodes focused on 48 hours in various cities, mainly in Europe. This is not a show just about the regular guide book attractions. One of the best things that we like apart from his mockery is the quirky things he discovers in different locations. Another usually British comedian often accompanies him as he makes his sarcastic observations.

More of a travel comedy, An Idiot Abroad is the brainchild of the creator of the British (original) The Office along with a few co-creators. The concept is to send a seemingly narrow-minded naive soul without any travel experience to some of the most exotic places around the world. That naive soul is called Karl Pilkington, someone who has rarely left his hometown. However, along the way, his experience of the world is gradually broadening his horizon. 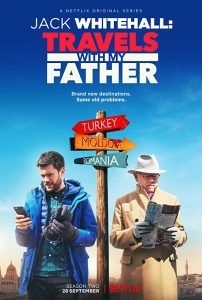 We love this series, quickly becoming addicted after the first few episodes. The show follows Jack Whitehall as he embarks on the trip of a lifetime with his father, Michael. The two set off on a journey across South East Asia to partake in a series of adventures, mishaps and escapades with two very different perspectives. We thought series one and two were hilarious and the best so far, while series 3 was good but felt a bit more forced and scripted. 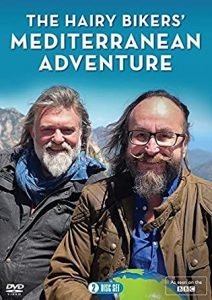 The dynamic duo consisting of Si King and Dave Myers takes us on a culinary journey around the Mediterranean. These favourite Geordie cooks begin their Mediterranean adventure in mainland Italy where they search for the country’s most authentic flavours. They also teach us how the region was influenced by the ancient Greeks. During the series, they will also visit Sardinia, Corsica, France and Spain. Food is a great starting point to learn more about a culture, and we really like how they narrow down to the distinct taste and flavour of each country they visit. 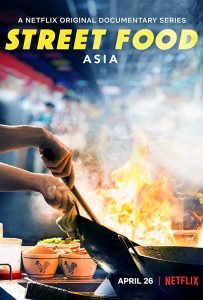 Food is all about people and culture which is something that the Street Food series on Netflix is capturing really well. The show is filmed from a down to earth perspective, with a focus on ordinary people going about their business making street food. It’s inspirational and the individual stories are making an impact. We like it because it’s different from the classic travel program with a westerner observing locals from the outside. 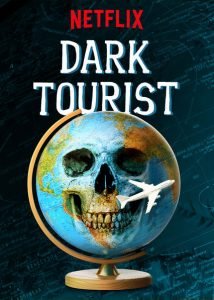 Dark Tourist provides a very unique twist on the genre of travel shows, taking the viewer to morbid and obscure places. We found the show both interesting and entertaining. Part of the plot is that the presenter, David Farrier, becomes shocked by local customs. This makes him seem more like an Idiot Abroad at times. Our only criticism is that it’s sometimes hard to tell if he shows a genuine lack of respect for locals or he is just trying to be funny acting like a stereotypical white guy travelling abroad. 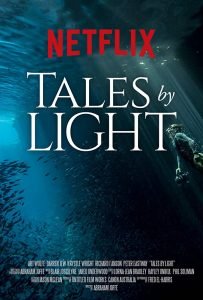 Tales By Light follows professional photographers from Australia and around the world as they push the limits of their craft. This is a brilliant masterpiece capturing intricate details, showing how the masters think behind the lens. It’s very inspirational and a must-see for every creative out there. 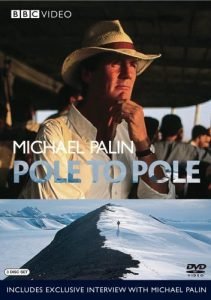 In this epic British travel journey, Michael Palin travels from the North Pole to the South Pole. Travelling by train, truck, raft, Ski-Doo, barge, balloon and bicycle, Michael Palin experiences every extreme the world has to offer. Following in the footsteps of Roald Amundsen he covers 16 countries before ending up at the South Pole. 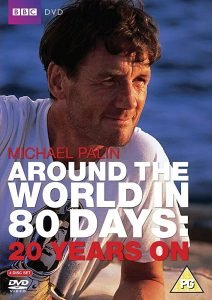 Duplicating Julus Verne’s Phileas Fogg, Michael Palin is attempting to circumnavigate the globe beginning and ending at the Reform Club in London. During the eighty days without taking any flights, he meets Monthy Python fans in Greece, tries eating snake in China, and experience one adventure to another. 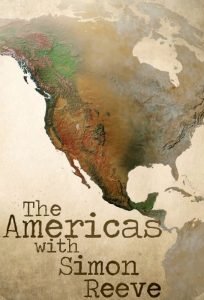 In this travel show, Simon Reeve takes us travelling the entire length of the Americas, north to south. In this first part of his epic adventure, Simon travels from the frozen beauty of Alaska down through Canada to Vancouver and the border with the United States. 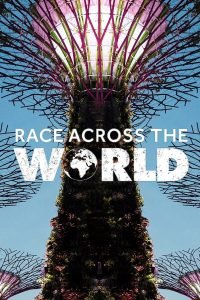 In Race Across the World, five pairs of travellers join in a race across multiple countries to reach a final destination. They can’t take planes or use smartphones and only have a very limited budget to use for transportation, accommodation and food. We found the program family-friendly and engaging, watching how the participant’s use different tactics to reach their target in the shortest time possible. 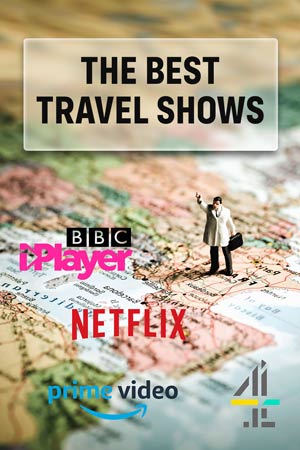 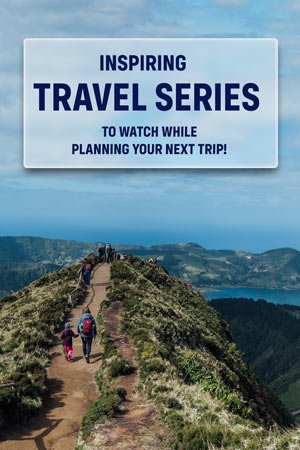 AT HOME WITH KIDS DURING CORONAVIRUS ISOLATION?

Here are some of our suggestions to ease the pressure of managing homeschooling while working from home:

Make sure to check NHS.UK and GOV.UK  websites for the latest updates and guidelines on how to protect yourself and others from Coronavirus. 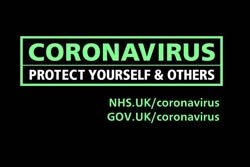 Big Savings and Free Things to do in...

Get your Kids Hooked on Video Game Development...