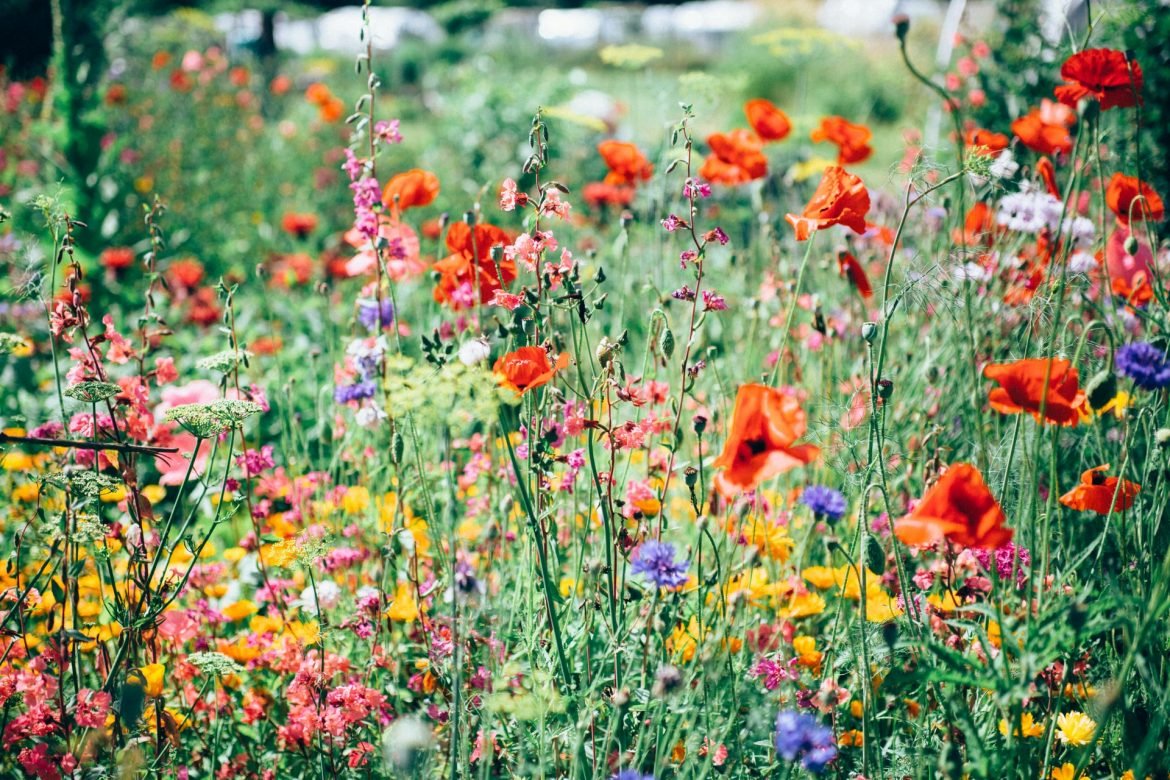 Woodlands in Syon Park
LondonParksThings to Do

The stunning gardens at Syon Park are in much the same fashion as they were when landscaped in the mid-18th century and provide a perfect illustration of the luxurious way of life the English aristocracy would have enjoyed during this period of history.

The gardens’ highlights include the ice house and the lake which houses much wildlife, including terrapins. Syon is also home to the Great Conservatory, which was introduced in the 1820s built with large cast-iron window frames. It will look very familiar to anyone who has visited nearby Kew Gardens on the other side over river Thames where you’ll also find the lovely Children’s Garden.

Highlights for kids at Syon Park

Featuring a classic English aristocratic backdrop, Syon is an attractive filming location and has been the venue of several famous movies and TV-series. Here some scenes from Killing Eve Season 2:

When Villanelle utters the safe word ‘gentleman’, Eve dashes over to Aaron’s Palazzo disguised as a maid. Her entire world seems to crumble at the sight of Villanelle slitting Aaron’s throat.

All interiors were filmed at Syon House, opposite Kew Gardens in London. #KillingEve pic.twitter.com/QfY0R89qi7

A Duke with a love for trees

The gardens at Syon Park are extensive, with over 200 varieties of trees, many of which were planted by Henry Percy, 11th Duke of Northumberland.

Flora’s Lawn is a garden with a statue on a 55-foot high column towering overhead and a variety of thistles, Euphorbias, and Prince of Wales plants. This garden dates back to around 1758 when the 1st Duke of Northumberland converted this area from its former use as an orchard.

There are about 200 acres of parkland of which 40 acres are given over to gardens and an ornamental lake at the park. One of the key features of Syon Park is the impressive glass and metal conservatory (pictured) which was the largest of its kind when it was completed in 1830; it was used to display the current Duke’s extensive collection of rare and exotic plants and flowers.

Syon House is the official London home of the Duke of Northumberland, whose family has lived there for over 400 years. The location was originally the site of Syon Abbey and came into Royal possession after the suppression of the abbey by Henry VIII. The Percy family acquired Syon House in 1594 and have lived there ever since.