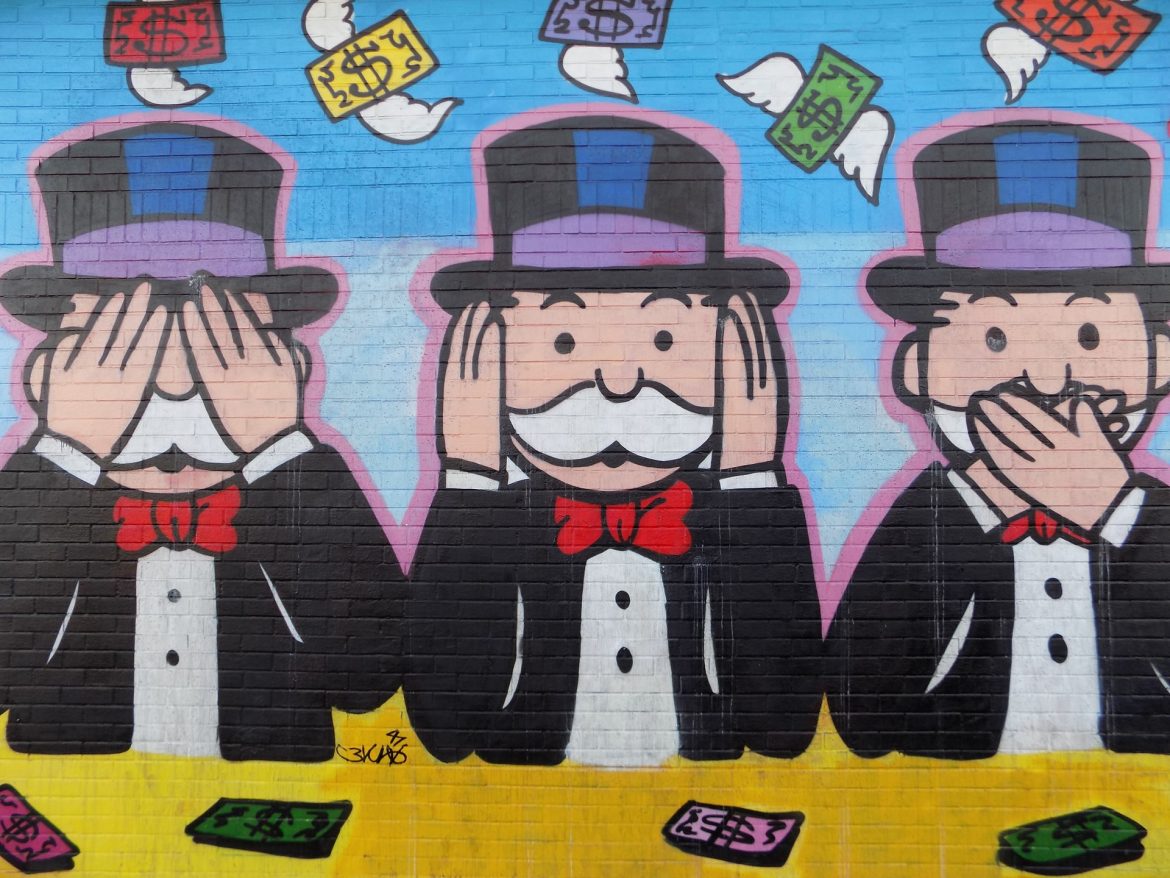 Monopoly Board UK: A Love-Hate Relationship

When you think of a classic board game, you probably think of Monopoly. Versions of the game have been played by friends and families for over 100 years. Launched in 1936, the Monopoly board UK version was the first edition to be licensed outside of the US. The UK version was based on real locations in London featuring famous streets like Oxford Street and Regent’s Street, making it familiar for British game players.

Watson licensing Monopoly in the UK

Based on the 1906 game The Landlord’s Game, the original US version of Monopoly was created in 1933, which launched Parker Brothers distribution of a version in 1935. The launch was a huge success. The game was licensed to Victor Watson, Sr. of Waddington Games, who launched the Monopoly board UK original version in 1936 featuring famous street names from some of the most expensive areas of London. Today, Monopoly has been translated into 43 different languages and is sold in over 111 different countries worldwide.

Every once in a while, it can be fun to break out the classic game. It’s usually a guaranteed way to keep you busy for a few hours. If you follow the blog, you know I’ve acknowledged how Monopoly could be used as a way to teach your children how to be good losers, but also that there are more gentle ways of teaching the lesson with games that won’t result in tears.

Admittedly while this might be a slight exaggeration, the game has been the centre of a long-running joke about feuds and hurt feelings between competitive players. The joke inspired the satirical Cracked article, If Monopoly Was Honest, as well as a slew of internet memes.

In 1973, San Francisco State University Professor Ralph Anspach took his hatred of the game to a new level. Anspach believed the game taught players that monopolies in business were a good thing when they are actually harmful to the free-enterprise system. Frustrated, he created the Anti-Monopoly game. The strategy is to essentially work backwards from the end of Monopoly, taking the monopolized properties and returning the board to a free-market system.

If you’re really crazy for the game (and hungry for burgers), you might even find yourself participating in McDonald’s yearly Monopoly sales promotion. It first ran in 1987 and is still one of McDonald’s most successful campaigns. Last year’s promotion was credited for raising profits 5% throughout its duration. Players can collect game pieces off of food and drink wrappers and packaging to win prizes, although you might find your clothes are a bit tighter and your wallet more empty once the promotion wraps.

From free Quarter Pounders and milkshakes to hard cash and cars, gamers get competitive to get the best prices. Here are some examples:

Love it or hate it, the game has been around for over a century, and it doesn’t look like it’s going anywhere any time soon. Incorporating new themed boards and special editions keep the game relevant to new players constantly. If you decide to partake in a round, remember the unwritten Monopoly rules:

More than 100 different Monopoly Board UK versions have been made covering many cities and towns across the UK. Several themed editions have been made, like the London Underground version and the Olympic Games 2012 edition. The great thing about recognising place names is that it makes the game feel a little more familiar and less random. As a Londoner, it’s perfectly logical that Park Lane and Mayfair are expensive areas while Whitechapel is relatively cheap. Place names based on Atlantic City would have very little resonance for someone in the UK. In addition to localized versions, the fame of Monopoly means that companies and institutions wanting to create a branded or themed version often look to Monopoly as their first choice.

Towns and Cities in England

50+ Easy to Use Home Education Resources

Emoji Quiz: Can You Guess These 46 Places...

How to Stay Active With Kids During Lockdown