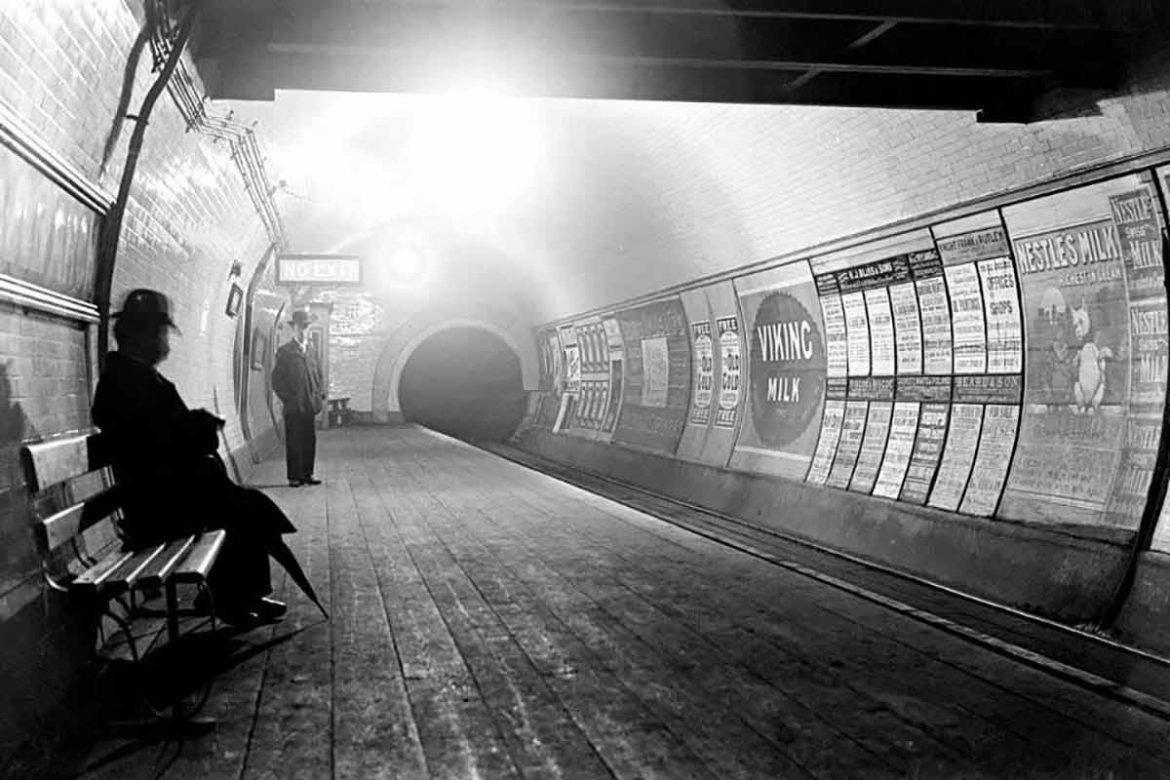 How well do you actually know the Underground? We’ve put together 20 questions in this London Tube Quiz, some more difficult than others! Feel free to get help from the other members of your household, just don’t cheat by Googling the answers ;-)

Which Underground station has the most escalators? 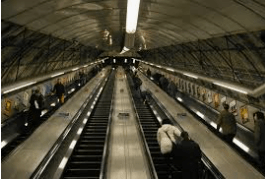 At which station does the Overground Line run above the Underground? 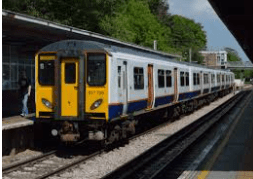 What year was the Tube opened? 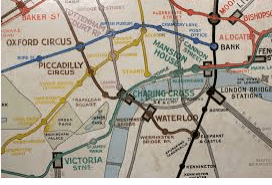 What proportion of the tube network is in tunnels? 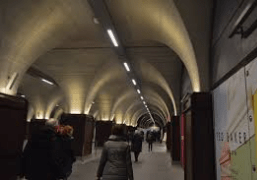 What is the length of the tube network? 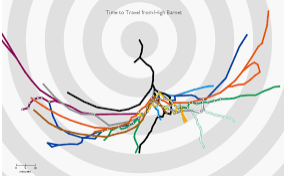 Where is the longest escalator on the network? 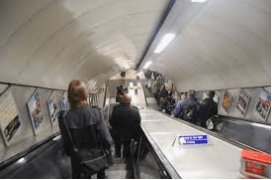 What did the designer of the iconic Underground map, Harry Beck, base his design on? 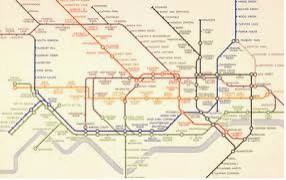 What does the abbreviation the Tube come from? 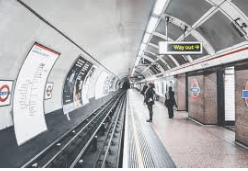 Which tube line was used to store British Museum treasures during WW2? 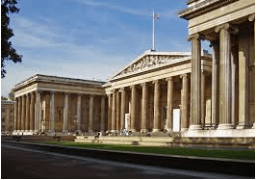 What year was alcohol banned on the Tube?

What % of the Tube stations lie south of the Thames? 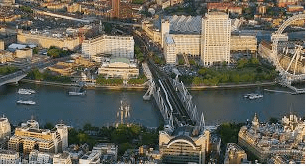 Which stretch was the first underground line under the Thames? 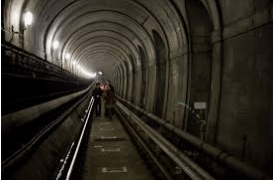 How many times do the Jubilee line pass under the Thames? 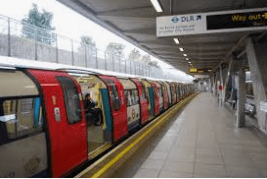 Which is called the misery line? 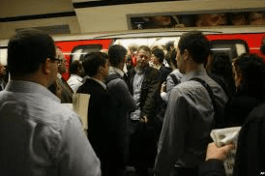 What stretch on the tube was the first when it opened? 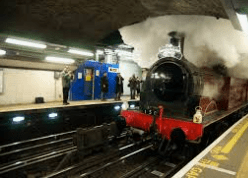 When was the first electric railway opened on the tube? 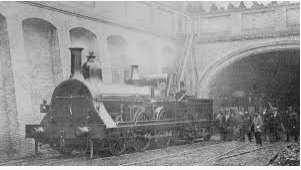 Are buskers allowed on the Underground stations? 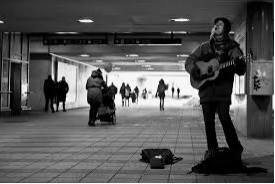 What did they find when building Aldgate station? 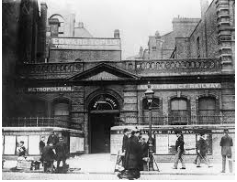 Who owns the London Underground? 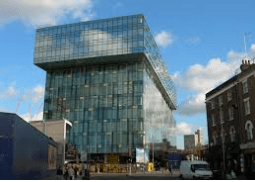 What is the deepest station on the Underground? 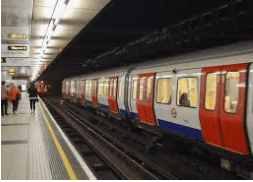 What about another one? There are so many interesting facts and details when it comes to the Underground that it’s easy to become a bit nerdy about it all.

Use your imagination to decipher these Emojis representing London Tube Stations:

Emoji Quiz: Can You Guess These 46 Places...