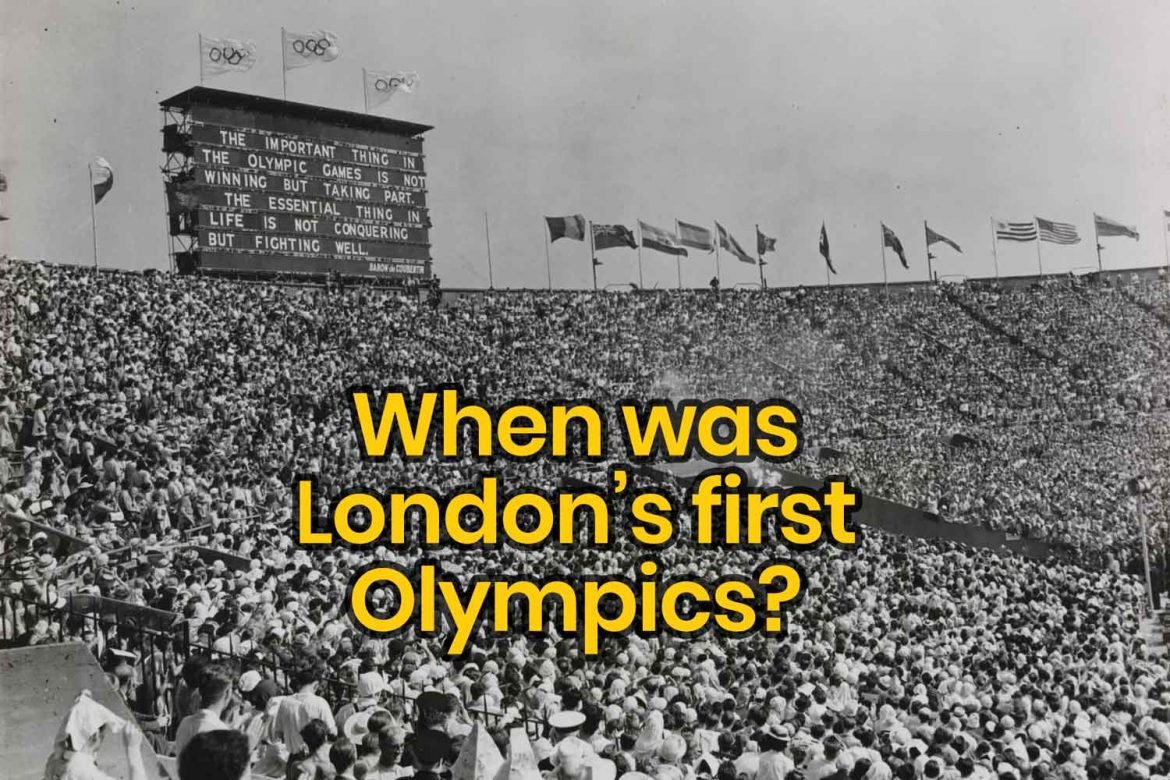 Most People Fail This London Quiz – Can You Get All 10 Right?

Up for a London quiz challenge? You’re a real expert if you get all of these questions right!

When was London's first Olympics?
What is the Old Bailey court named after?
How long did it take to build St Pauls?
Who built the London Wall?
Where did the great fire of London start?
Which magical order was founded in 1887 in London?
What was the original name for Hamley's?
Which mythical figure represents the City of London?
What is the closest capital city to London?
Where was London's first international airport?
Share your result via
Facebook Twitter Pinterest Email

Here are some more quizzes for you to enjoy:

Check out our main quiz-page for a few more London questions and answers!