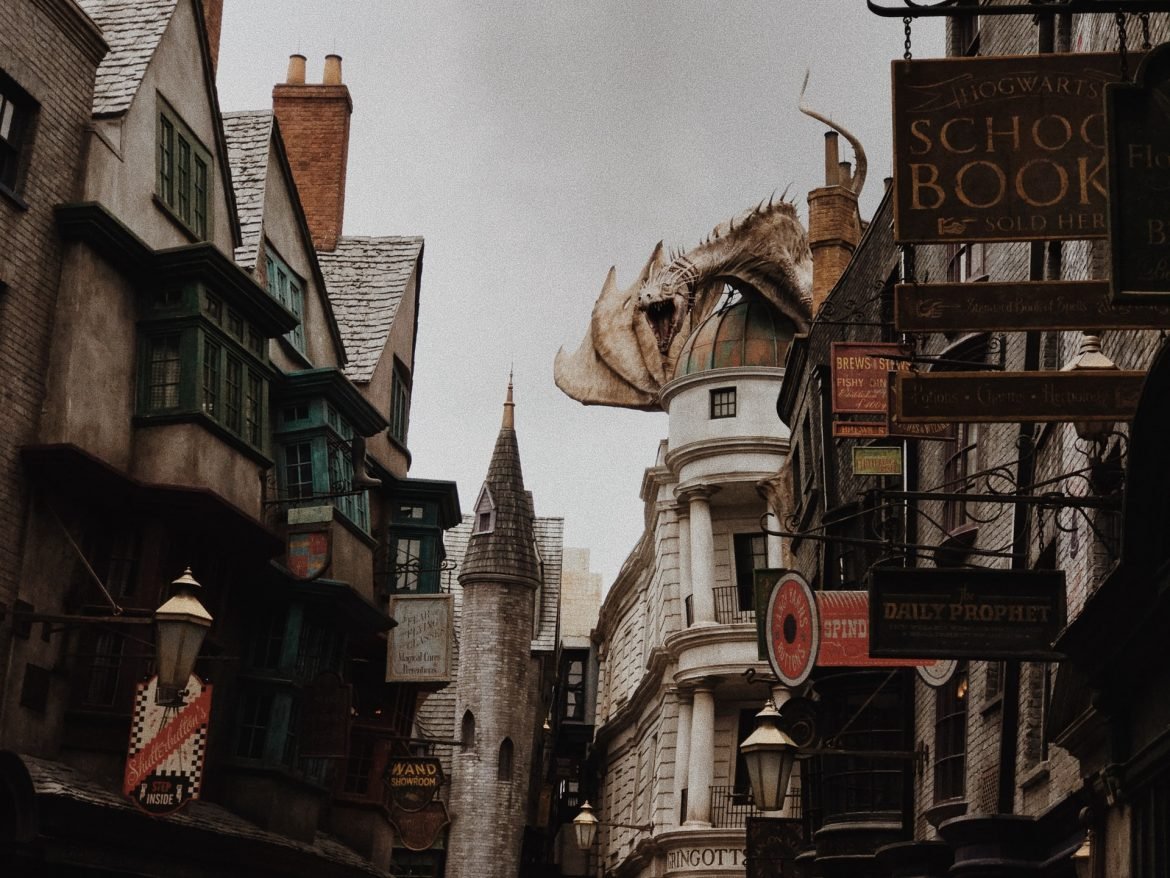 Harry Potter Quiz – How Well Do You Know London?

Are you a Harry Potter fan? How well do you know London? Take this Harry Potter Quiz with 15 questions related to London, from filming locations to places that inspired J. K. Rowling.

What is Australia House on Strand used for in the Harry Potter films? 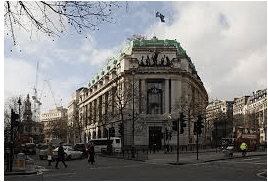 Where do Harry, Ron and Hermione nearly get hit by a bus in the Deathly Hallows Part I film? 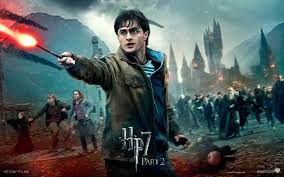 Which bridge falls in the Half-Blood Prince film? 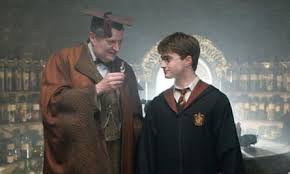 Which of these London places is used to film Diagon Alley scenes? 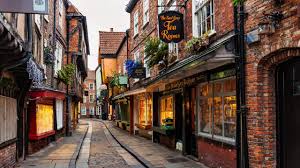 Who works inside Number 10 Downing Street as a bodyguard for the Muggle Prime Minister? 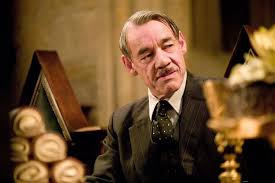 The entrance to the Ministry of Magic is at the corner of Whitehall Place and what other road in London? 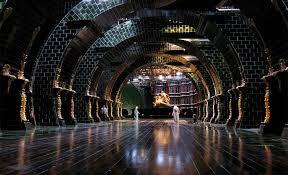 What place in London is believed to have been JK Rowling's inspiration for Diagon Alley? 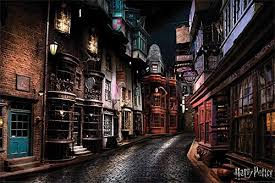 Where in London does Tom Riddle buy the diary which would eventually become a Horcrux? 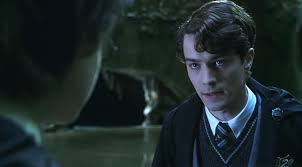 What was Goodwin's Court an inspiration for in the Harry Potter books? 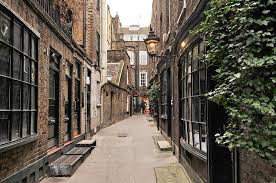 In what area of London does Sturgis Podmore live? 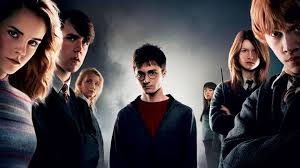 Which London station does not feature in Harry Potter? 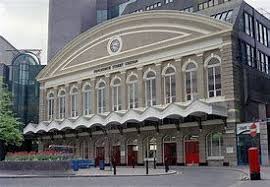 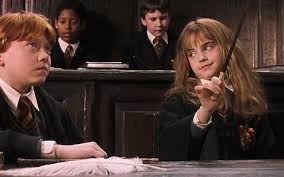 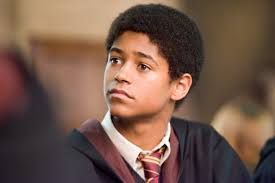 What is Claremont Square in Islington the setting for in the Harry Potter series? 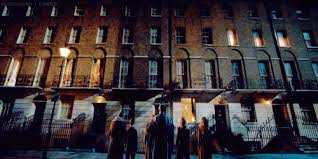 The stairs in what London landmark was used to film scenes of the Hogwarts winding staircases? 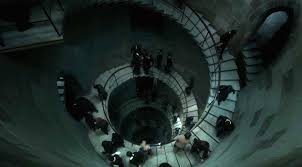 Don’t forget to Check our main quiz page where you can find more quizzes, tips and resources.