Take Advantage of Free Audiobooks for Children During School Closure

Are you like us these days, trying to find ways to engage your children in meaningful activities avoiding screen-time ramping up? Then you should take advantage of Audible’s offering of hundreds of free audiobooks for children (while school closures last). Listen to classic fairy tales like HC Andersen’s The Little Mermaid or go for something more sci-fi like Interview with the Robot by Lee Bacon.

We are doing our best to prevent our children climbing the walls with cabin fever during isolation. Our homeschooling resources are frequently used, as well as well as educational games and quality movies from Amazon and Netflix. Audiobooks is another resource that is great for children. After all, most of us started out listening to stories read to us by teachers, parents and grandparents. Here are some reasons why we like audiobooks:

Free audiobooks for children on Audible

Audible is providing hundreds of free children’s audiobooks to help out while schools remain closed, commenting on their website: “For as long as schools are closed, we’re open. Starting today, kids everywhere can instantly stream an incredible collection of stories, including titles across six different languages, that will help them continue dreaming, learning, and just being kids.”

Here is a selection of some of our favourite stories available for free on Audible: 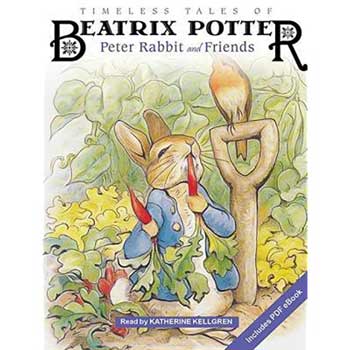 Beatrix Potter’s amazing universe of animals dressed in human clothing has taught and entertained children for over a century. This volume brings together 21 of Potter’s tales and verses in one audiobook. Hear Peter Rabbit outwit old Mr. McGregor, and Squirrel Nutkin come within a tail’s length of being an owl’s dinner. Listen as a family of mice save the kind tailor of Gloucester, and as Peter and Benjamin Bunny battle a barn cat. Learn how one fierce rabbit is set on the road to honesty. Although each story stands on its own, several are linked together by events and characters.

The Emperor’s New Clothes and Other Fairy Tales 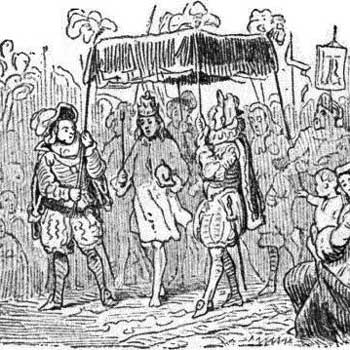 HC Andersen is one of our favourite Nordic children’s books authors. In this recording you get four of Hans Christian Andersen’s best-loved short stories, specially adapted for young children and read by some of Britain’s most well-known actors. 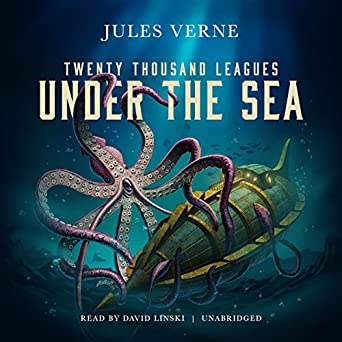 During the year 1866, ships of several nations spot a mysterious sea monster, which some suggest to be a giant narwhal. The United States government assembles an expedition in New York City to find and destroy the monster. Professor Pierre Aronnax, a French marine biologist and narrator of the story, who happens to be in New York at the time, receives a last-minute invitation to join the expedition which he accepts. Canadian whaler and master harpoonist Ned Land and Aronnax’s faithful servant Conseil are also brought aboard.

The Call of the Wild 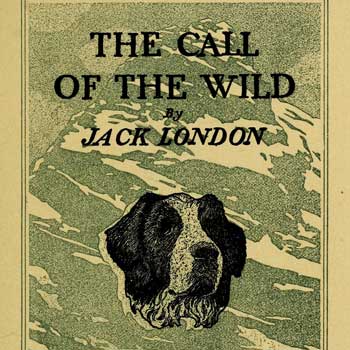 During the year 1866, ships of several nations spot a mysterious sea monster, which some suggest to be a giant narwhal. The United States government assembles an expedition in New York City to find and destroy the monster. Professor Pierre Aronnax, a French marine biologist and narrator of the story, who happens to be in New York at the time, receives a last-minute invitation to join the expedition which he accepts. Canadian whaler and master harpoonist Ned Land and Aronnax’s faithful servant Conseil are also brought aboard.

Interview with the Robot 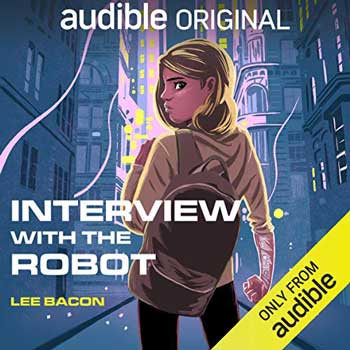 Eve looks like an ordinary 12-year-old girl, but there’s nothing ordinary about her. She has no last name. No parents or guardian. She’s on the run from a dangerous and secretive organization that will stop at nothing to track her down.

And most astonishing of all: She’s a robot, a product of Eden Labratories.

When she discovers the truth, she realizes everything she thought she knew about herself is a lie. Eve manages to escape, fleeing the lab, the only home she’s ever known. 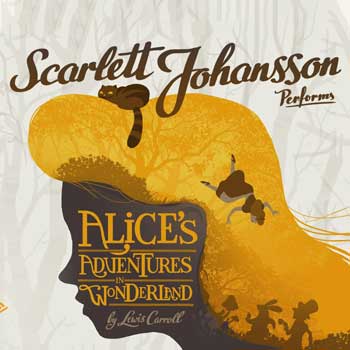 Golden Globe nominee Scarlett Johansson (Lost in Translation, Girl with a Pearl Earring) brings a palpable sense of joy and exuberance to her performance of Lewis Carroll’s enduring classic Alice’s Adventures in Wonderland. From the White Rabbit and Mad Hatter to the Cheshire Cat and Queen of Hearts, she imbues each madcap character with a distinct voice and personality that will leave a lasting impression long after the adventure is over.

One hundred and fifty years after its original publication, Alice’s Adventures in Wonderland remains one of the most widely read, deconstructed, referenced, and reinterpreted works of Western fiction. It tells the story of the young and imaginative Alice, who grows weary of her storybook, one “without pictures or conversations”, and follows a hasty hare underground – to come face to face with a host of strange and fantastic characters.

You can also sign up for a free 30-day trial on Audible and find even more titles. A few examples of popular titles available:

Harry Potter and the Order of the Phoenix 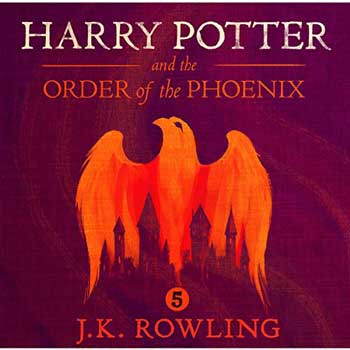 Dark times have come to Hogwarts. After the Dementors attack his cousin Dudley, Harry Potter knows that Voldemort will stop at nothing to find him. Many deny the Dark Lord’s return, but Harry is not alone: a secret order gathers at Grimmauld Place to fight against the dark forces. Harry must allow Professor Snape to teach him how to protect himself from Voldemort’s savage assaults on his mind. But they are growing stronger by the day, and Harry is running out of time….

Charlie and the Chocolate Factory 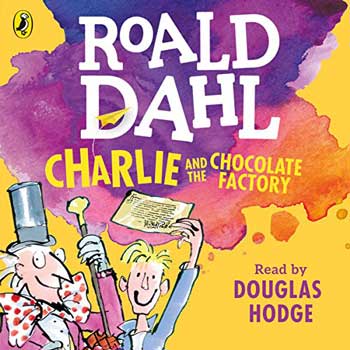 Charlie desperately wants to eat more than cabbage soup every day. But even more than that, he wants to see Wonka’s enormous chocolate factory! Now Mr Willy Wonka, the most remarkable inventor in the world, has hidden golden tickets inside his delicious creamy chocolate bars. Only five winners can go through those high iron gates; will one of them be Charlie?

The Beast of Buckingham Palace 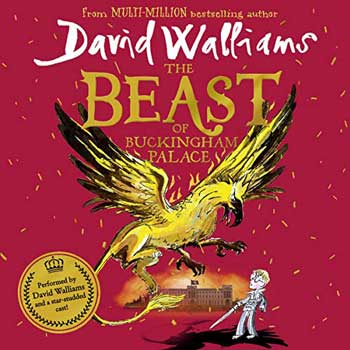 The young Prince Alfred has never known a life outside Buckingham Palace. But when strange things start to happen, he is thrust into a world of mystery, adventure and monsters. And when his mother, the Queen, is dragged away to the Tower of London, Alfred must be brave to save her, himself and the entire city of London!

Don’t forget to check our list of 100+ activities for kids at home! 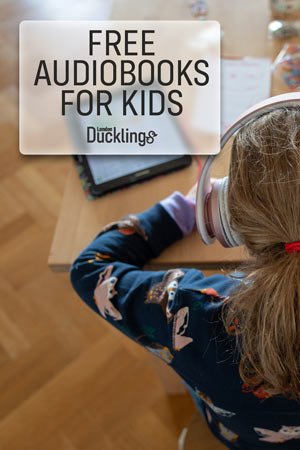 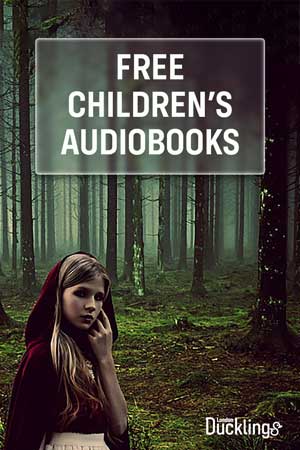 Big Savings and Free Things to do in...

How to pick a good Children’s Atlas for...