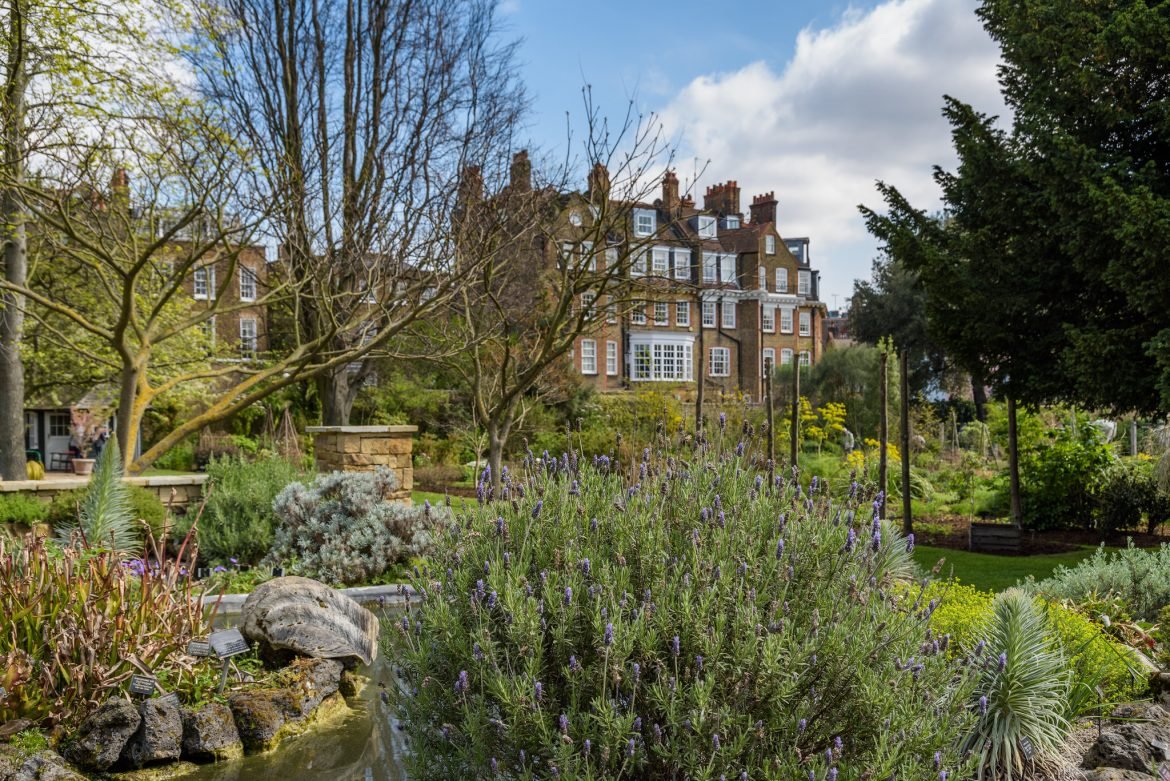 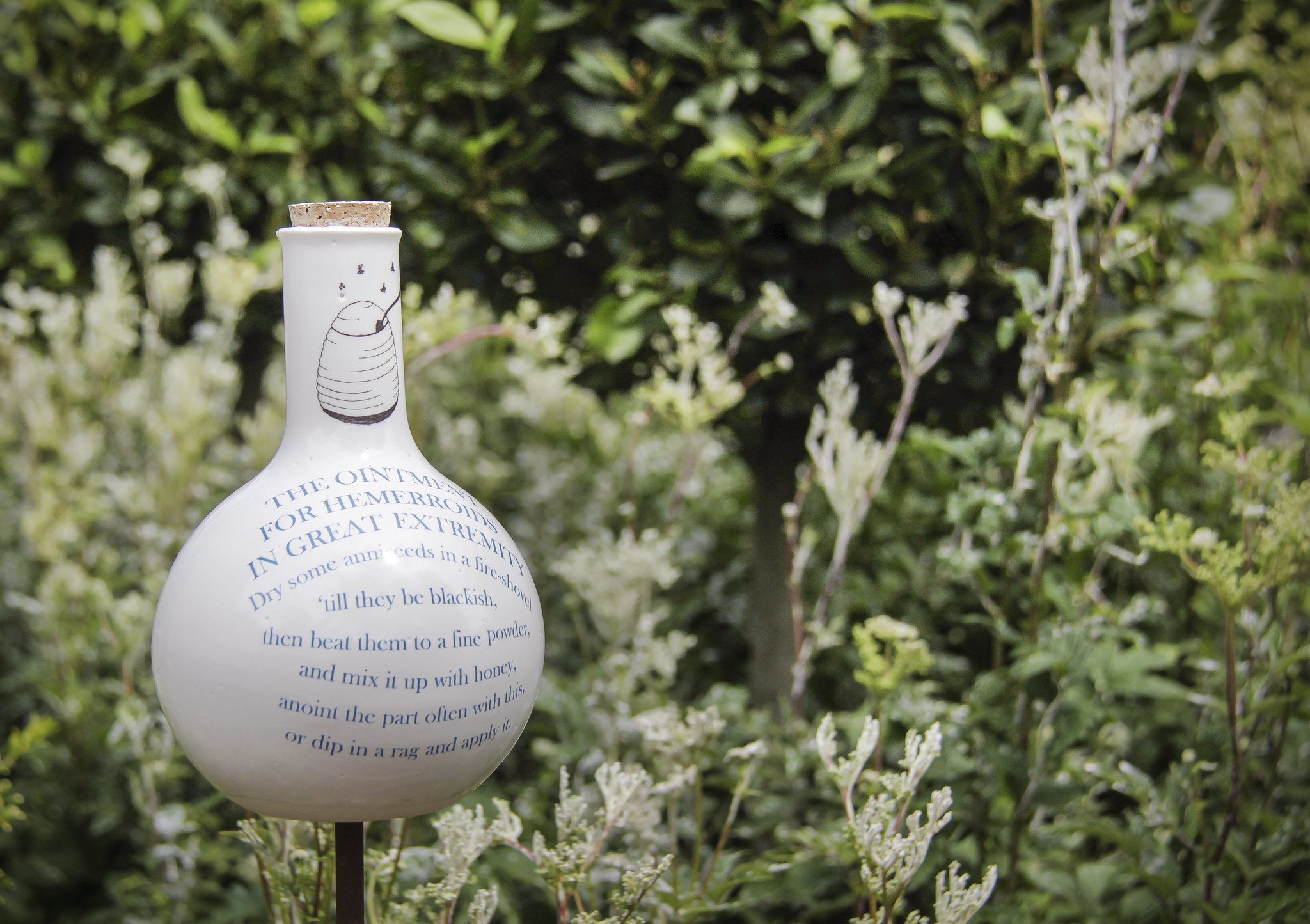 “The Ointments for Hemerroids in Great Extremity” Get insights into herbal ointment making at Chelsea Physic Garden!  Photo by Stu Smith

The word ‘physic’ is used in the title to refer to the practice of growing medicinal plants to aid healing, an emphasis still in place today. Chelsea Physic Garden holds around 5,000 plant species, including many rare and endangered species. The unique microclimate of the garden allows species that would not normally flourish in Britain to be grown here, including plants normally found in the Mediterranean region. 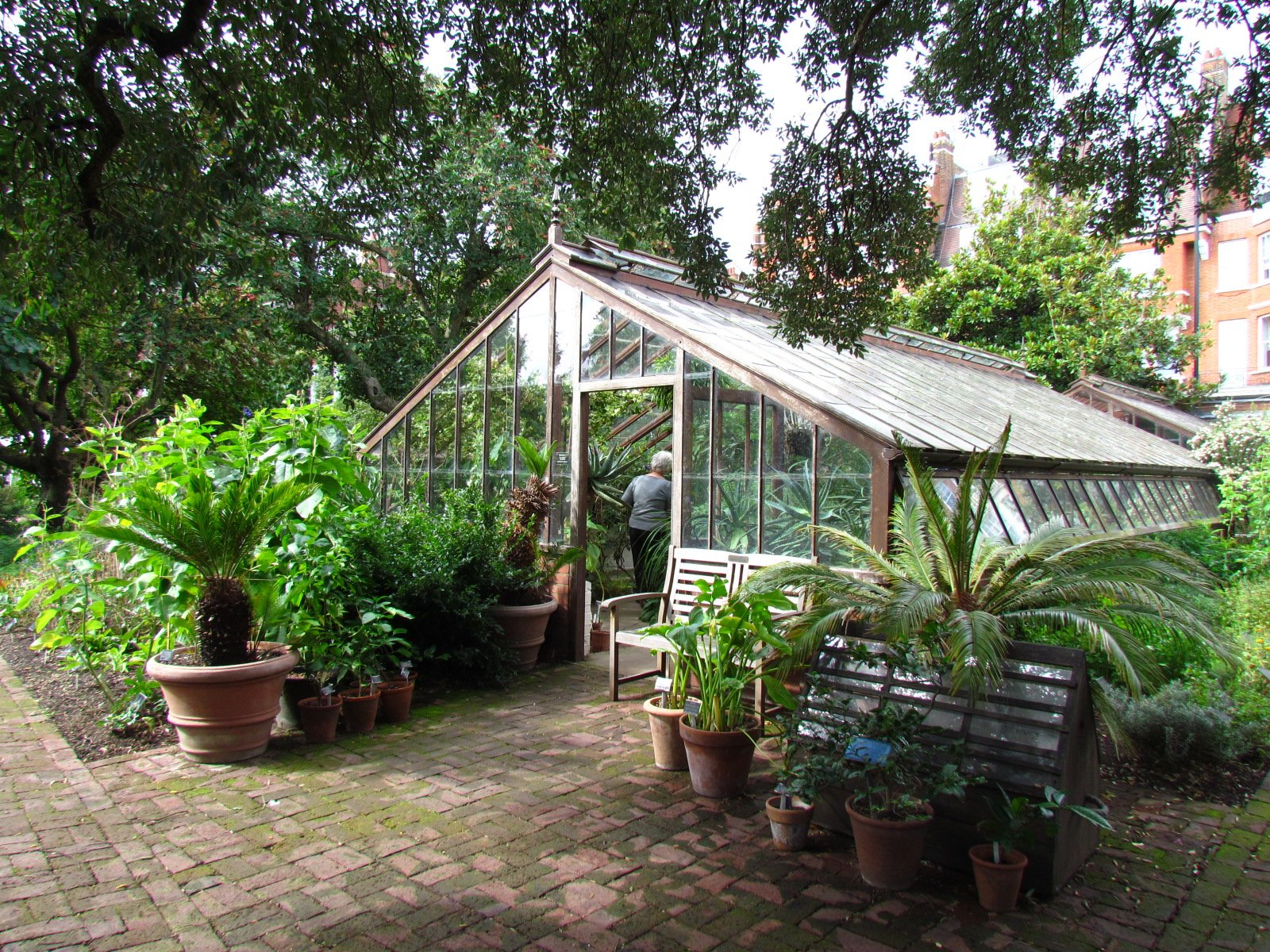 The highlights of Chelsea Physic Garden include the UK’s largest fruit-bearing olive tree and the world’s most northern-located grapefruit tree. The garden is used as an aesthetically-rich place of rest and relaxation, a vital resource for the exploration of plants‘ medicinal qualities, and a general exhibition of the delights of botanical life.

3 Fun Areas for Kids on board Cutty...

Buckingham Palace – All you need to know