Where to Find London’s Most Adorable Animals

You’ll find animals all over London, from wild deer in Richmond Park and foxes sneaking out in the streets at night to exotic animals in London Zoo. And did you know that there are as many as 16 Amazing City Farms dotted around London?

It’s in East London that you’ll find the majority of London’s Community Farms. These are farms that play a really important part of the local communities, offering kids not only the chance to see farm animals but to also interact with them in a meaningful way. Mudchute Farm located on the Isle of Dogs is London’s biggest Community Farm and a good starting point if you are visiting an urban farm for the first time. 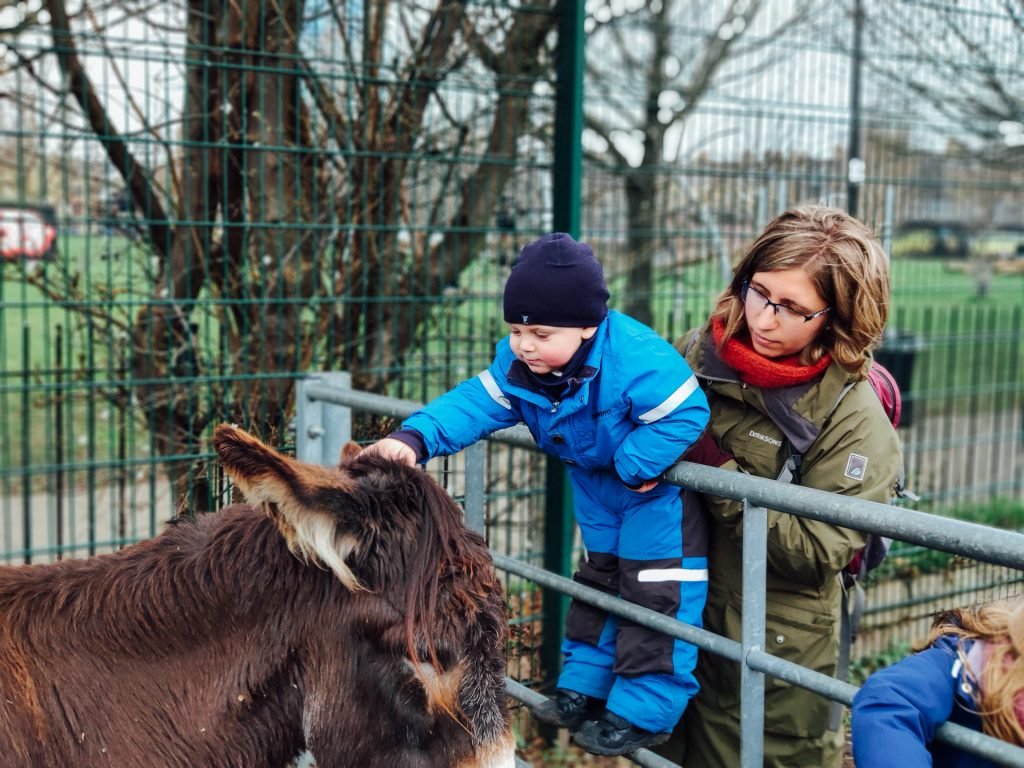 From Mudchute Farm in East London to tiny Vauxhall Farm, the City-Farms offer a wide range of activities for kids wanting to get involved with animals. We think these urban farms represent a really important part of London’s fabric and a fantastic offer for kids in the city. All the community farms have free entry, but we encourage everyone to leave a small donation or buy some farm produce to show your support! Check our map to find your nearest City-Farm!

One of the most popular attractions in the city, London Zoo is a winner for any child passionate about animals

Located at the north end of Regent’s park and one of London’s most popular animal attractions, the ZSL London Zoo is the world’s oldest scientific Zoo! London Zoo is home to more than 700 different types of animals and 20,000 individuals, so make sure to arrive early to make the most out of the day.  A smaller and cheaper zoo in London worth mentioning is Battersea Children’s Zoo, which is really nice for toddlers and younger children. 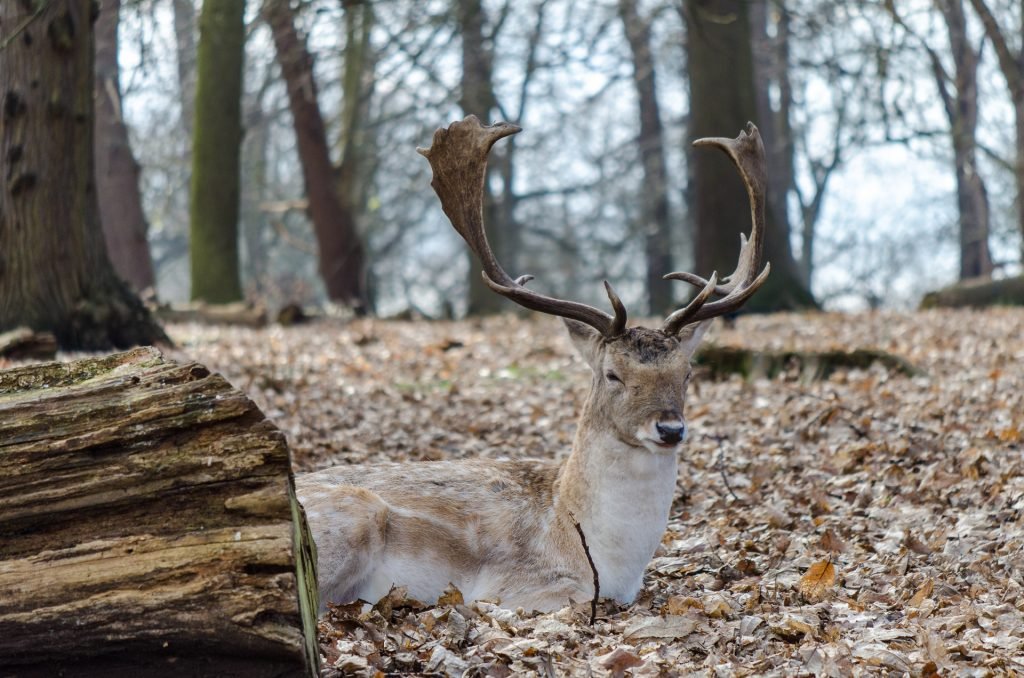 Be careful not to get too close to the animals in Richmond Park. They might seem very peaceful, but remember they’re wild!

If you want to escape to the countryside, Richmond Park is really close to central London.  This is not a zoo, but has protected status as an important habitat for wildlife and is a National Nature Reserve. The park is the second-largest in London and visitors can follow a number of trails around the park. Even if the deer make this a spectacular animal attraction, you can also visit other special places including the stunning woodland garden Isabella Plantation. Also, don’t forget our favourite playgrounds in London, which can often be combined with a visit to one of the animal attractions.

Enjoy a Day Out at East London’s Newham City Farm

Get Close to Farm Animals at Hounslow Urban Farm

Enjoy the Wonderful Cafe at Freightliners Urban Farm in Islington

The Best part of Forty Hall Farm is the Organic Produce

Vauxhall City Farm: Small, but one of the best farms for kids in London